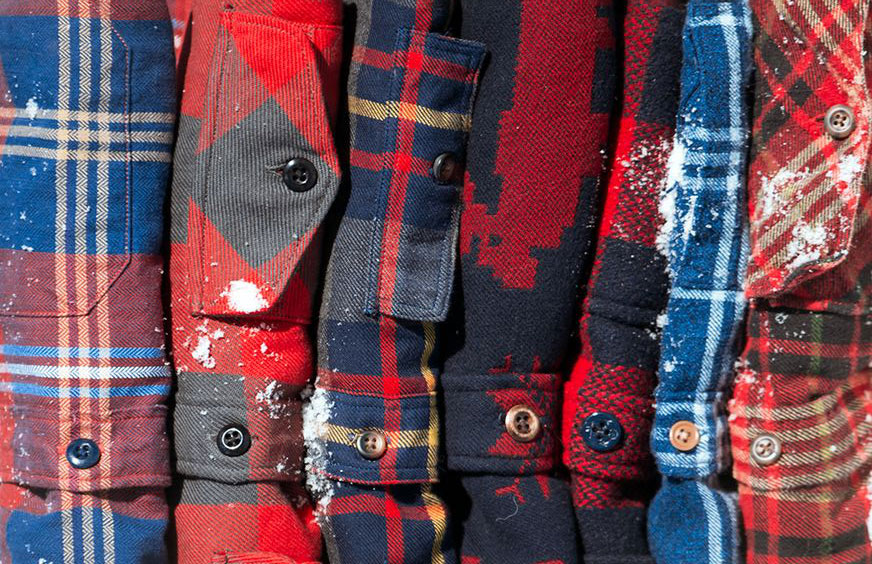 The following rules are the rules that Denim has already applied and known and must follow strictly because of the properties of indigo/sulfur and delave dyeings. Unclear topics should be asked. 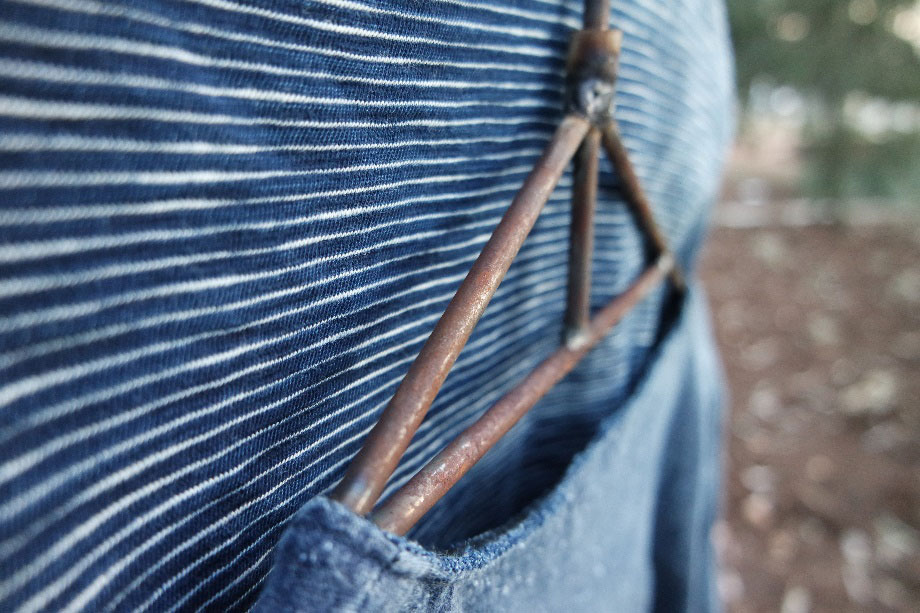 INSTRUCTIONS FOR USE OF INDIGO, SULFUR, DELAVE DYED THREAD FOR KNITTED FABRICS